Marketing blunders happen to the best of us at some point or another. Maybe you hit “send” on a high-profile marketing email and then noticed a glaring typo two hours later. Perhaps you accidentally sent your customers a link that led them straight to a Justin Bieber video instead of your company’s landing page. Ok—that one’s never happened (Thank God), but it’s not outside the realm of possibility. Thankfully, these marketing errors are easy to survive if you keep a cool head and refocus your attention on the details.

Once in a while a marketing blunder makes an appearance that is so bad, so large-scale, and so epic in proportion that it can’t be ignored or forgotten. What follows are four of the worst marketing mistakes you’ll ever see.

Everyone loves new, right? It’s shiny, it’s modern, and it’s fresh. Coca-Cola found out the hard way that “new” isn’t always the answer. In what has gone down as one of the most famous marketing blunders in history, New Coke was launched and quickly retracted, making a lasting mark on 1980’s American culture and advertising in general. In the mid 1980’s, the Coca-Cola company was gradually losing market share, thanks to aggressive competition from Pepsi. Executives recognized that their most coveted demographic (generation X) was buying more Pepsi than Coke, mainly because it tasted sweeter. After an infamous series of blind taste tests, Coca-Cola confirmed that younger soda drinkers preferred Pepsi over Coke and their competitors. As a result, Coke reformulated its flagship beverage and launched it with a massive publicity push during a press conference in New York City.

Who doesn’t love throwing back a nice frothy cold one during a baseball game on a hot summer day? In 1974, the Cleveland Indians decided that unlimited beers was just what their fans needed to clinch the baseball-going experience. To promote their upcoming game against the Texas Rangers, the front office decided that they’d offer fans a special price on beer; 10 cents for a 12-ounce beer in unlimited quantities. Considering the normal price for beer was 65 cents, they didn’t think fans would be able to resist. They were right.

What started as a normal baseball game quickly escalated into a full-on brawl, involving fist fights, bats, chairs, rocks, and any other items that weren’t nailed down to the bleachers. A riot squad eventually restored control and the game was forfeited to the Texas Rangers. Needless to say the marketing ploy was immediately pulled.

The Man of Steel is an icon of American culture—one that heralds the Golden Age of comic books. In 2013, Man of Steel, directed by action maven Zack Snyder, was released to a slew of mixed reviews. Unfortunately for the studio, the film ran into trouble before moviegoers even had a chance to see it.

A promotional tie-in with Gillette posed a peculiar question: How does Superman Shave? 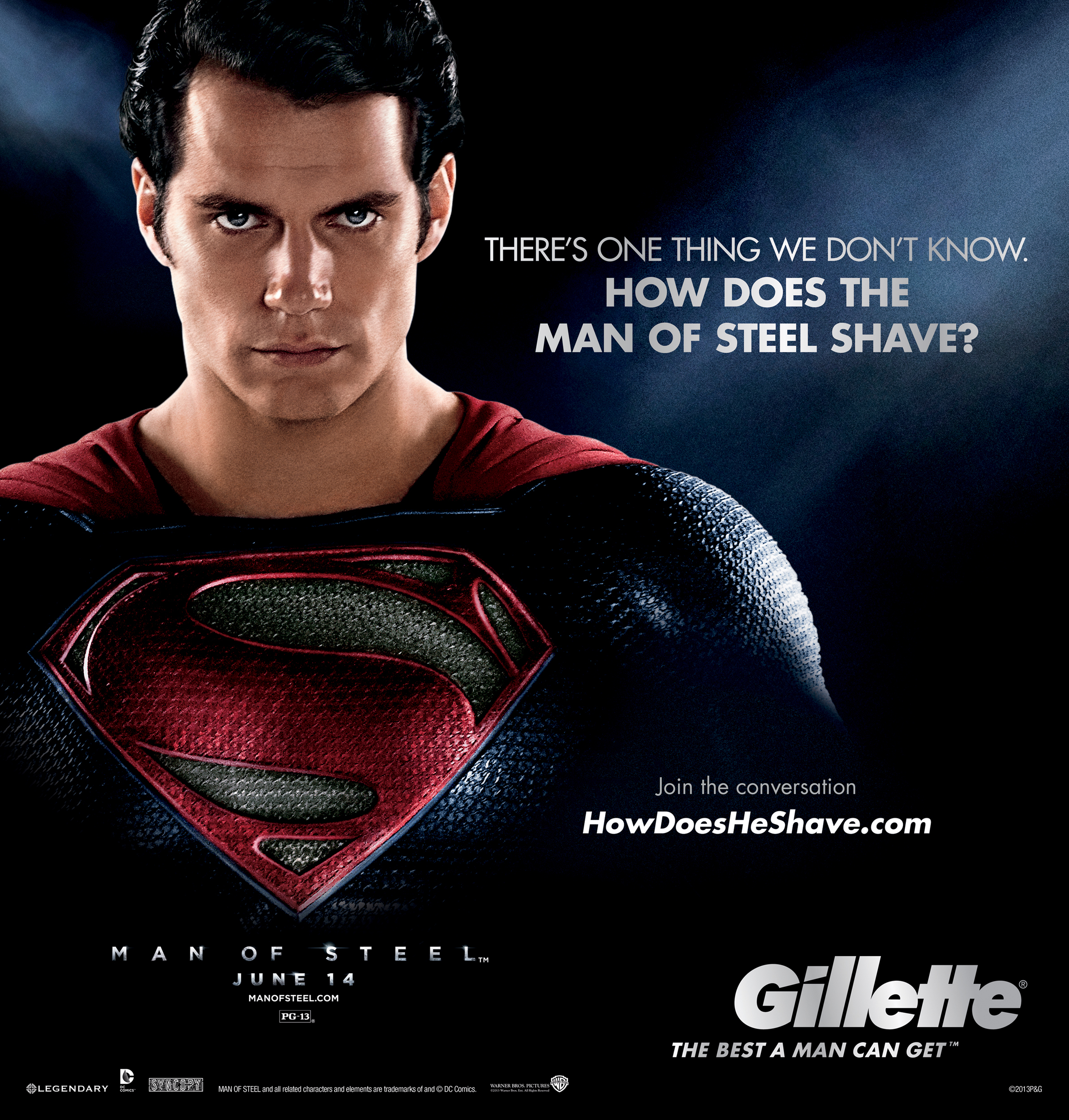 Unfortunately, ardent fans of the Last Son of Krypton had already answered this question.

The campaign was widely ridiculed for its commercialism. The only positive note was the slightly humorous opinions shared by celebrities on how Superman takes care of his five o’clock shadow.

4. The Most Terrifying Soccer Uniforms in History

The best of intentions sometimes result in the worst of executions. In 2016, Spanish soccer team Club Deportivo Palencia unveiled their newly designed uniforms for the upcoming playoffs to the astonishment of a horrified world: The uniforms were a failure for obvious reasons. As an ostensible sign of the team’s commitment to success, the club commissioned these uniforms as a display of the players’ drive to give their bodies to the pursuit of soccer glory. Clearly, the result was far too literal a translation.

Never has a marketing blunder seemed so…frightening? Gross? You decide. The slogan that came with the uniforms was even worse: “nos dejamos la piel”, meaning “we play to the skin”. We’re sure the fans were lining up in droves to pick up one of these jerseys.

While unfortunate, these marketing blunders ranged from entertaining to dangerous, and downright weird. The next time you accidentally publish a social media ad that’s missing a period, just remember…it could be worse. A lot worse!